Home > Stará struktura nemazat! > About us > News > Announcement of the results of the first competition for the best Driver and Mechanic

Our company has announced its first competition for a best Driver and Mechanic at Loren Logistic Polska in February 2016. The competition was organized for a period of 12 months. All Drivers were evaluated against their driving style, taking care of technical state of a vehicle, their insurance/damage claims and engagement at work. Despite strict criteria our team competed well and after an aligned fight we have announced the best three drivers at our company in February 2016.

In a second category for the best Mechanic our employees had to compete using criteria: effectiveness of their work, keeping workplace clean, upskilling and the smallest amount of complaints received.

Our congratulations to the winners! We keep fingers crossed for those who will compete in 2016! 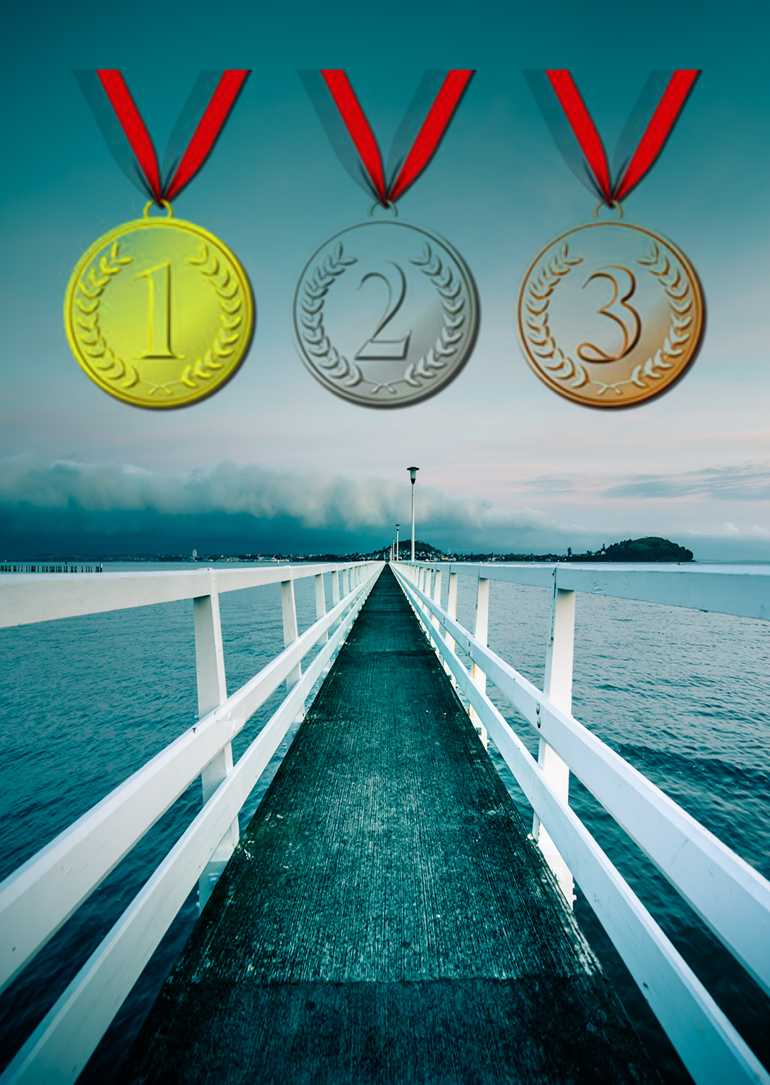